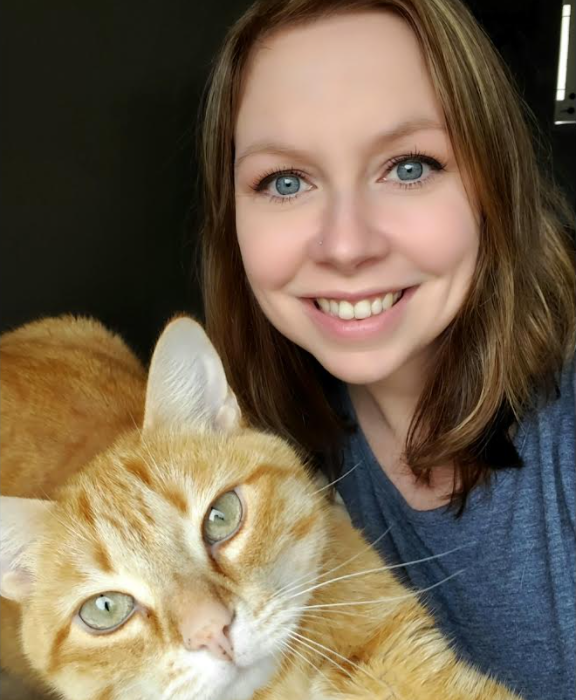 When Vanessa was young she knew she wanted to be involved in veterinary medicine. Originally she thought she wanted to be a veterinarian; through the help of her high school guidance counselor she found the Veterinary Technician profession. It was then she changed her path, realizing she was more interested in the hands on nursing care.

Vanessa graduated from Ridgetown College in 2002 and, after working in several clinics during school, she returned to Abbey Animal Hospital in 2003. She advanced shortly afterwards to the role of head technician. With each patient visit, Vanessa strives to make it as positive as possible and provide all the love and support that she would for her own pets.

When not at the clinic Vanessa enjoys spending her time with her husband and 3 children. Her family enjoys fishing, NASCAR and sharing their home with a Golden Retriever named Chevy, and Frank, their orange tabby that they took in after having been abandoned as a kitten. 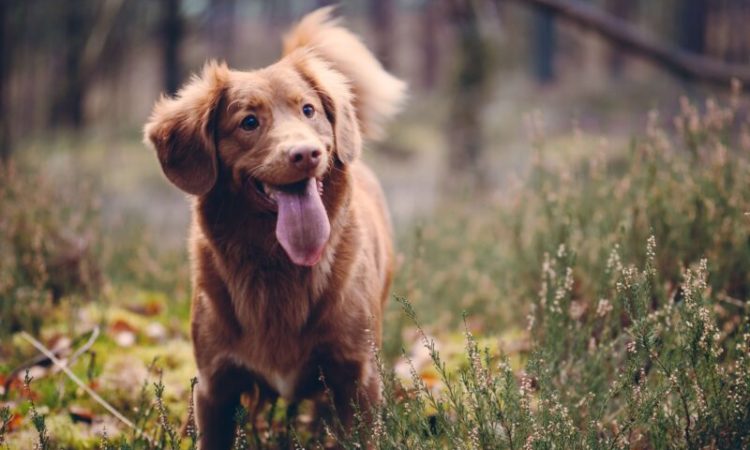 What is Heartworm Disease? Heartworms are 8″ long spaghetti-like worms that live inside a dog’s heart and can cause potentially life-threatening heart disease. These adult worms produce hundreds of microscopic larvae that circulate in the blood of the infected host (dog, coyote, fox, wolf). Heartworm disease is transmitted when a... 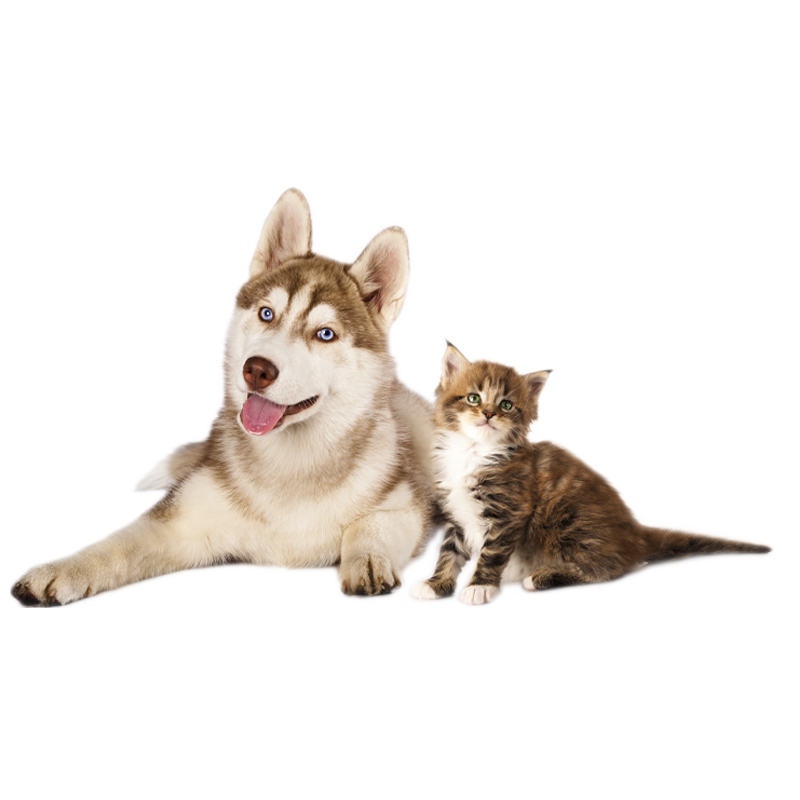